As virus cases drop in Israel, hospitals say they are still under pressure, and grappling with the grim fact that many of the hundreds of patients attached to ventilators are unlikely to make it off the machine alive.

“Most of the people who go on to ventilator machines do not survive,” said Tsvi Sheleg, deputy director of the Galilee Medical Center, adding that in some bleak cases his staff dress a family member in a hazmat suit so they can say what is likely to be their final goodbye before intubation.

But in most cases doctors don’t have the time to arrange such visits, and patients are left knowing their life hangs in the balance without the support of family. Sheleg said that fear in the shadow of loneliness is “one of the toughest parts of the disease.”

Israel’s coronavirus death count stood Wednesday evening at 2,291, a rapid rise since it hit the 1,000 mark on September 5. During that time, the number of people on ventilators has also climbed to previously unseen levels. As of Wednesday evening, 232 people were being treated with oxygen on the machines. That number has remained more or less consistent over the past two weeks, even as the number of new cases and patients in serious condition has plummeted, a sign of the ongoing travails of some of the worst-hit sufferers. 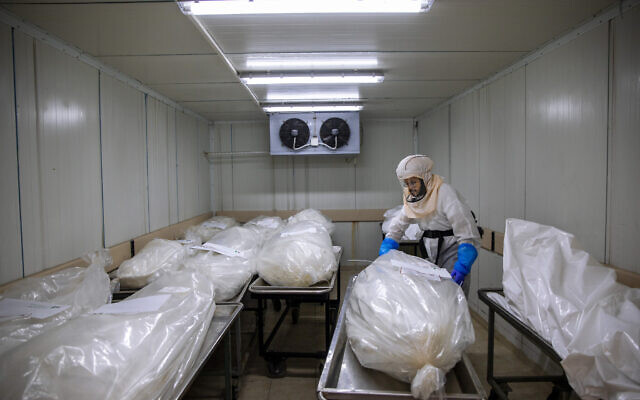 Doctors say that treatment has advanced, including via the use of drugs and other therapeutics, but when patients get to the stage of being unable to breathe without a machine, it is still often the point of no return. 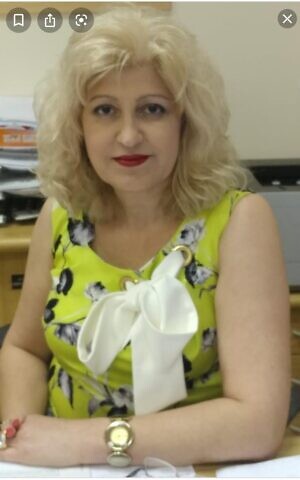 At Wolfson Medical Center in Holon, internal medicine head Margarita Mashavi said that the limited tools doctors have for helping the most serious of cases through this “bizarre” illness have led many to question their actions.

“It’s hard from a morale point of view,” she said. “We say to ourselves upon deterioration, ‘was there something we could have done earlier,’ but on the other hand wouldn’t want to act prematurely.”

Israel’s monthlong lockdown, which began to ease earlier this week, has helped keep hospitals from overcrowding. As of Wednesday evening, there were just over 1,000 hospitalized coronavirus patients, 596 of them in serious condition. That is a significant drop from over 1,500 hospitalized patients and nearly 900 seriously ill cases at the start of the month.

Like other hospital doctors around the country, Sheleg reported an improvement on the ground, but said that the work is still intense. “What is more, we are preparing ourselves for a scenario of a very hard situation during winter when flu and coronavirus join forces against our staff and our community,” he said. 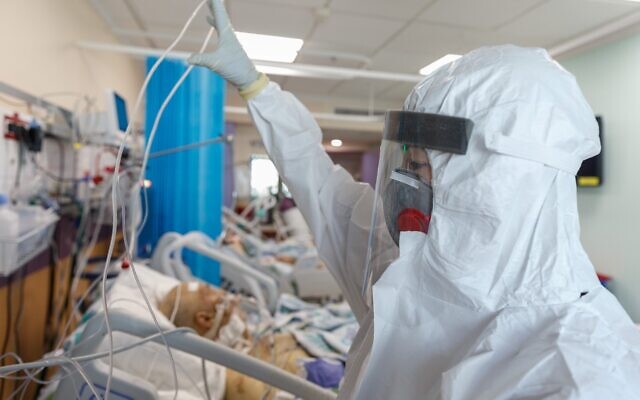 When Mashavi spoke to The Times of Israel on Wednesday, she had mixed emotions. It was her first day during the second wave back on regular wards, thanks to reduced COVID-19 pressure, but on the other hand, she described a harsh reality faced by her existing coronavirus patients and spoke of the high mortality rates for ventilated patients.

This is accentuated by people arriving too late in their illness for drugs to help, sometimes due to a fear of the hospital, she said. 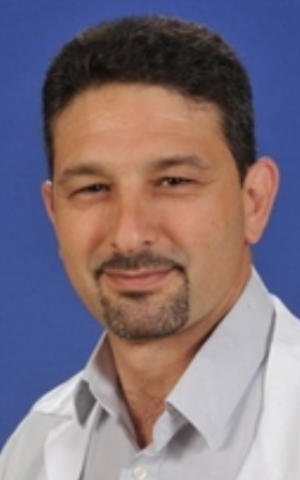 Sheleg described the upsetting, sometimes teary, discussions that take place before ventilators are set up, saying: “After long days of trying to find non-invasive ways of aiding breathing and every possible medicine, if staff feel there are no other options, they raise the possibility of a ventilator. What follows is a very emotionally draining conversation between patient, nurse and doctor, because they all know there is a very high chance that the patient won’t survive.”

It’s a hard conversation, he said, not just because it involves a recognition of the gravity of the patient’s condition, but because of what has increasingly become regarded as the dangers posed by the ventilator itself.

The very machines which, early in the crisis, were thought to almost be a magic bullet, are now approached far more cautiously. Mashavi rejects the belief that ventilators cause harm, though still tries to avoid them because she thinks less invasive ways to keep patients breathing are better. Sheleg subscribes to a view, increasingly popular since the first wave, that the action of the ventilator can actually damage the lung.

Sheleg commented: “The whole world thought ventilating machines would be a solution to this disease, but as time went on realized it’s not the case.”

He said the combination of the “viciousness” of the virus and the effects of ventilators means that even the lucky ones who make it off the machines have lasting damage. “Almost everyone who has ventilation ends up with lung damage, and we don’t know for how long, or whether there is any recovery,” he said. “Some of them will never recover, even after rehab. I fear their lung function will never be the same.”