A 13-year-old boy was rescued Tuesday from icy water in Massachusetts.

A father called the Brockton Police Department around 2:45 p.m. to report his son missing. The man told police he believed his son had gotten lost in the woods on Goldfinch Drive near Easton.

Police from Brockton and Easton responded. A police dog tracked the teen to an area deep in the woods near the water.

"There was a bunch of emergency equipment, fire trucks, ambulance, and they were making their way out back to the woods," said neighbor Mark Jussaume. 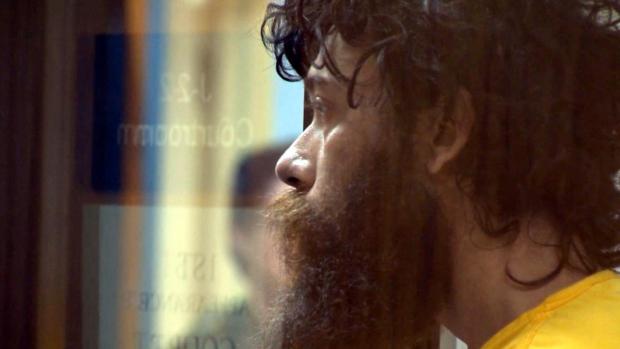 The boy was ultimately found stuck in the icy, muddy water, which was up to his chest.

He was taken by ambulance to Good Samaritan Medical Center. He was later transported to Boston Children's Hospital for further evaluation.

His father told police he was doing OK.