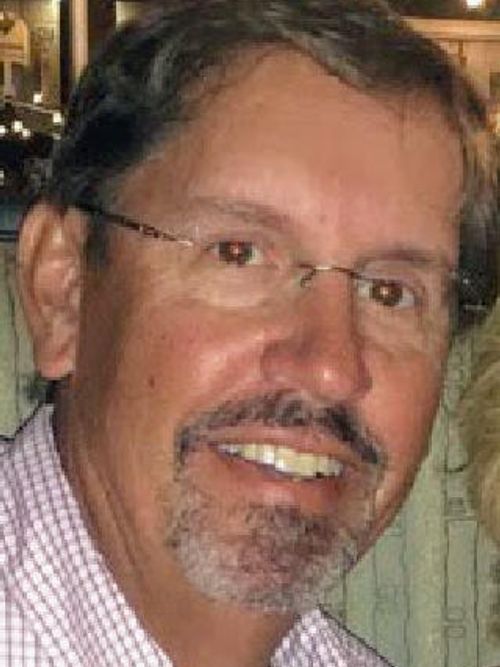 RHOADS - Dr. John Stratton, Jr. Of Fort Myers, FL, passed away peacefully on February 2, 2020 at Hope Hospice following a valiant battle with pancreatic cancer. John was born on April 4, 1958, in Tonawanda, NY to John and Jeanette Rhoads. After graduating from Tonawanda High School in 1976, he earned his Bachelor of Arts degree in chemistry and a teaching certification in chemistry, biology and mathematics from the State University of New York at Buffalo in 1980; then pursued his Doctorate of Dental Surgery degree from the University at Buffalo Dental School in 1984. He practiced general dentistry for thirty-two years in Tonawanda, NY. As an active member of the dental community, John taught operative dentistry as a Clinical Instructor for 10 years at the UB Dental School. He was also a member of the 8th District Dental Society, the Twin City Dental Association, and the ADA. John married his high school sweetheart, Susan Berent in 1982, with whom he had two children, Amy and Jonathan. The Rhoads family found a second home in Fort Myers, FL, where they permanently settled following John's retirement in 2015. One of John's favorite hobbies was fishing. As a member of the Fort Myers Beach Tarpon Club, John reached the pinnacle of his membership when he caught an eighty-pound tarpon. He enjoyed taking his friends and family out on shark fishing adventures, catching a five foot bull shark. John was exceptionally talented at learning new skills, which he used to complete countless impressive projects; such as river tables, stain glass windows, and extensive home remodeling. He enjoyed woodworking, his koi pond, shark teeth and fossil hunting, which he was a member of the Fossil Club of Lee County. John always found the time to help others, which included volunteering for the Harry Chapin Food Bank. John also was an active member of Pendleton Center United Methodist Church; Pastors Tom and Jackie, provided support during his battle with cancer.