Michael Paul Davis passed away peacefully in his home in Weatherford after a prolonged illness.
A native of Milwaukee, Wisconsin, Mike moved at the age of three with his family to a suburb of Seattle, Washington. Outside of his service to the Army, which took him to Fort Hood, TX and South Korea, he remained in Washington and began a career in the telecommunications field, which lasted nearly three decades. His beloved wife Nancy, who originally hailed from Peoria, IL, met Mike after moving to Washington State.
After spending most of their lives in the Northwest, Mike persuaded Nancy to spend their retirement years in Texas, sight relatively unseen. They settled in Weatherford and lived there continuously since.
Mike was a loving and devoted husband, and was preceded in death earlier this year by Nancy, whom he deeply adored and cared for during her long illness.
No services are planned, and his family has asked that any donations in his memory be directed to Texas Children's Hospital. Mike would also personally be pleased that anyone wishing to physically honor his memory pay close attention to Jethro Tull's version of "Aqualung" on YouTube and reenact it with gusto on their front lawn.
The family would also like to express their deep appreciation for the affection and attention that Mike and Nancy received from their neighbors Randall and Sarah; transplants to Texas couldn't have asked for any more kindness and hospitality. 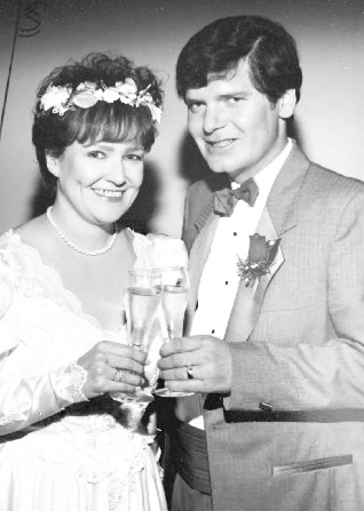