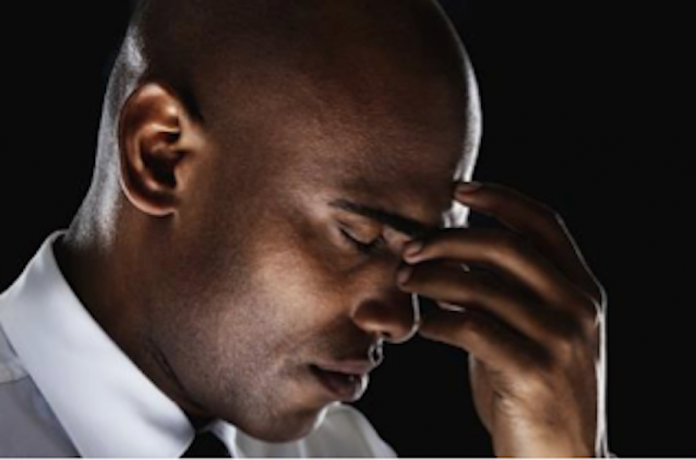 The Deputy Chief Whip in the House of Representatives, Nkeiruka Onyejeocha has called for legislations that will further prepare and enhance the mental health and educational sector of the country in order to aid the mental well-being of children, especially the girl child.

She said an estimated 20–30 per cent of the Nigerian population is believed to suffer from mental disorders, noting that in a country of about 200 million people, there are only 130 certified psychiatrists, which she reiterated is grossly inadequate.

The deputy chief whip said as the world celebrates 2020 International Day of the Girl child, the mental well-being of the girl child and girls living with disabilities must be prioritised and adequate resources deployed to maximise interventions needed to create an enabling environment for them to attain their full potential and optimise their capacities.

According to her: “More proactive moves must be put into legislations that will further prepare and enhance the mental health and educational sector of our country in order to aid the mental well-being of our children, especially the girl child.

“As a legislator and ranking officer at the House of Representatives for Nigeria, I strongly advocate and insist that it is crucial to keep making demands on institutional collaboration towards finding justice for victims of child abuse and sexual and gender-based violence irrespective of the laws been made because it takes strategic collaborations to curb the monstrous and inhuman acts against the girl child who is often the victim of such acts.

“As a pointer, the recent budget presented by the President at the National Assembly on October 8, 2020 must be tailored towards prioritised interventions, whilst also taking into cognisance the need for financial inclusion when it comes to issues affecting women, children, girls and also ensuring that MDAs take into consideration gender budgeting during their budgeting cycle and implementation.

“#My Voice #Our Equal Future the theme for the United Nations International day of the girl child this October 11, 2020, should not only be a much needed narrative but a proof that the right actions must be taken to ensure and insure the future of the girl child.”

She added that schools were closed as part of necessary measures to curtail the spread of COVID-19 and that means children may no longer have that sense of structure and stimulation that is provided by that environment, and now they have less opportunity to be with their friends and get the necessary social support that is essential for good mental well-being.