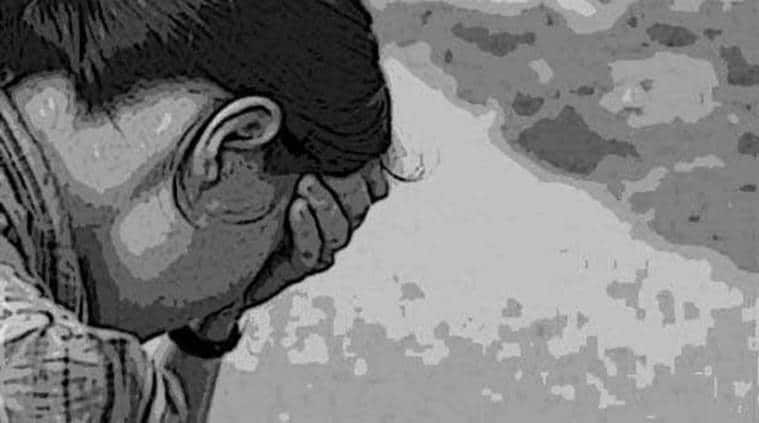 While saying that the hospital had followed all necessary protocol to carry out the tests, it gave suggestions on how SMIMER could be more sensitive.

A fact-finding committee set up to look into allegations that women clerks of the Surat municipality were made to strip during a medical test, has submitted its report, dismissing the allegations.

On February 20, Surat Municipal Employees Union (SMCEU) general secretary A A Shaikh, along with other members, alleged that 10 ad hoc women employees, who went for a medical test to the municipality-run Sural Municipal Institute of Medical Education and Research (SMIMER), were told to stand in groups and stripped in the gynaecological ward.

In its report, the fact-finding committee says that none of the 50 women employees of SMC, whom they interviewed and who had also undergone the fitness test at SMIMER, gave any statement to support the allegations. The committee also took the statements of Dr Ashwin Vnachhani, head of gynaecology at SMIMER, and other doctors and nursing staff.

While saying that the hospital had followed all necessary protocol to carry out the tests, it gave suggestions on how SMIMER could be more sensitive while conducting such tests – including that the women should be counselled before they are made to undergo the tests.

Talking to The Indian Express, Commissioner Banchhandhi said, “We have gone through the report and found that there is no basis to the allegations made by SMEU and that all the protocol and guidelines required for the medical fitness certificate had been followed at SMIMER hospital.”

Despite several attempts, SMCEU leader Shaikh could not be contacted.