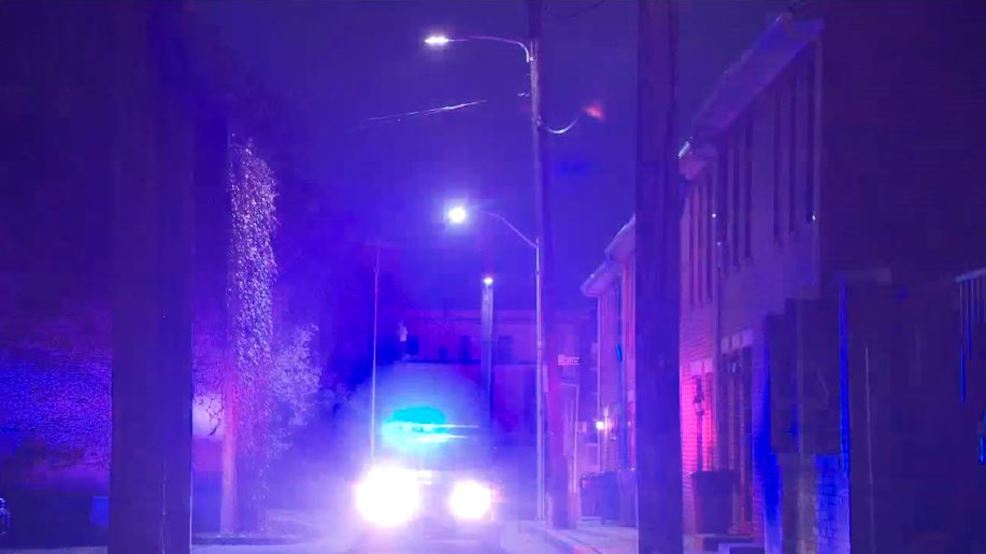 BALTIMORE, Md. (WBFF) -- On Sunday afternoon, a 26-year-old male was shot and killed in Southeast Baltimore by a masked gunman, in accordance with Baltimore Police Division.

Police say at roughly 2:40 p.m., officers responded to the unit block of N. Spring Road for a capturing.

Upon arrival, officers situated the sufferer, who was affected by a gunshot wound to the buttocks.

The sufferer was transported to Johns Hopkins Hospital.

Police say the sufferer was acutely aware and respiration upon arrival on the hospital.

Murder detectives have discovered that the sufferer was shot as he exited a retailer situated on the unit block of Spring Road by an unknown masked suspect.

Detectives consider the motive for this capturing was theft.

At roughly eight:00 p.m., officers responded to 2100 Sinclair Lane for stories of discharging.

Officers say that upon arrival they situated a 33-year-old male who was seated within the drivers seat of a parked automotive and affected by gunshot wounds to the chest.

Police say the sufferer was transported to Johns Hopkins Hospital the place he died a short while later.